Shopping Cart
Your Cart is Empty
Quantity:
Subtotal
Taxes
Shipping
Total
There was an error with PayPalClick here to try again

Thank you for your business!You should be receiving an order confirmation from Paypal shortly.Exit Shopping Cart

Joyce's Barn is situated in the beautiful village of Normanton, in the Vale of Belvoir that is renowned for it's stunning countryside and Belvoir Castle. It borders the three counties of Leicestershire, Lincolnshire and Nottinghamshire. 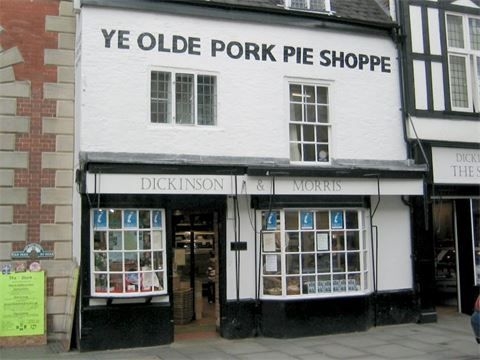 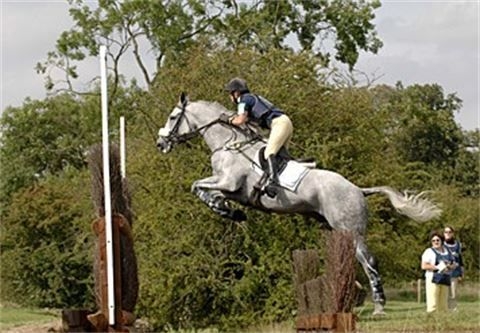 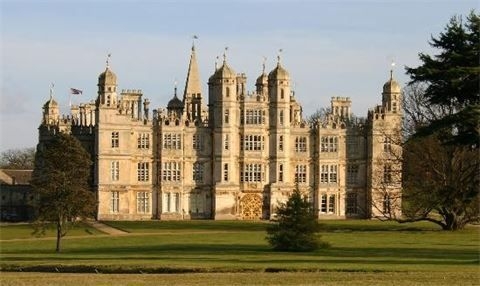 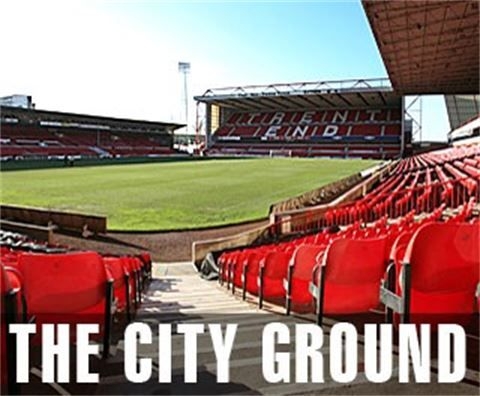 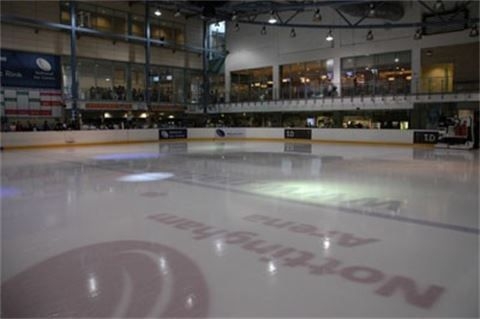 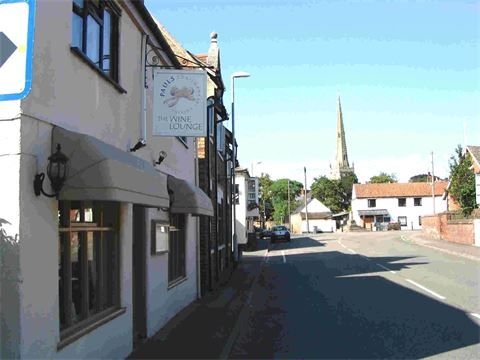 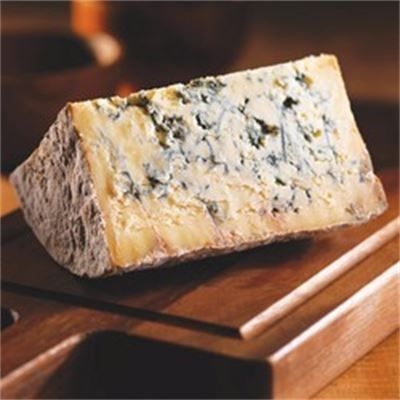 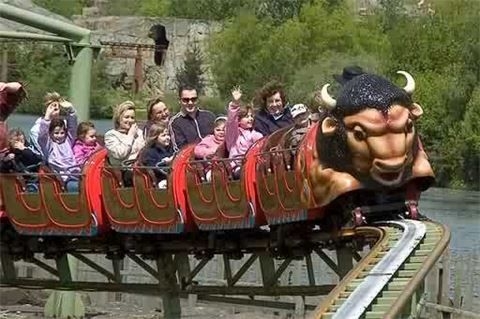 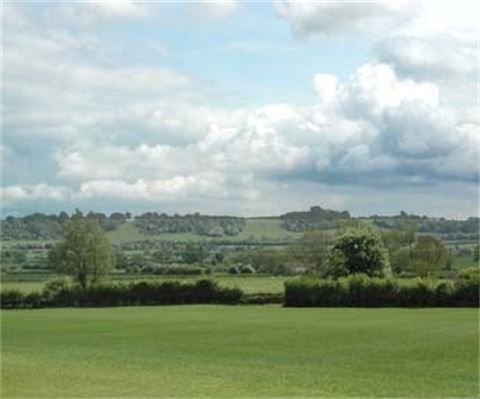 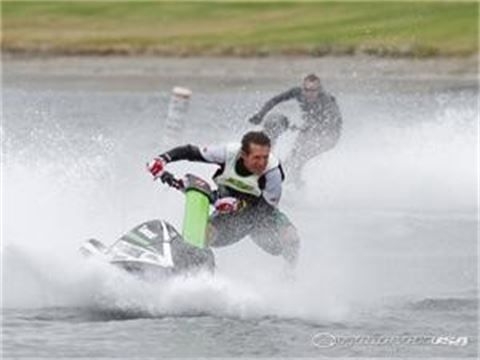 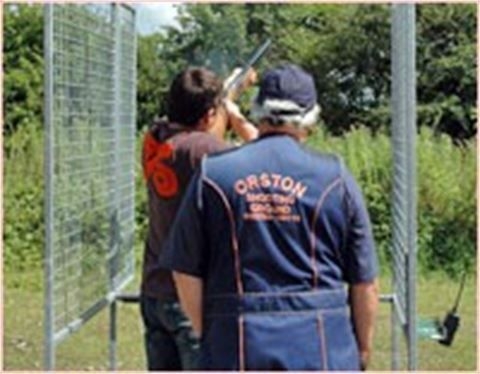 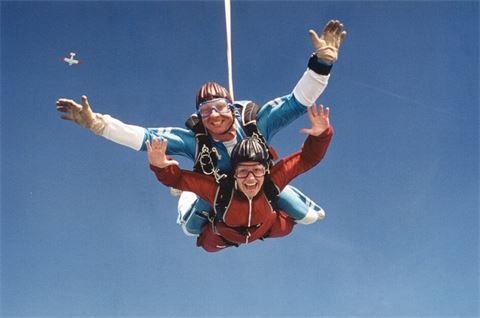 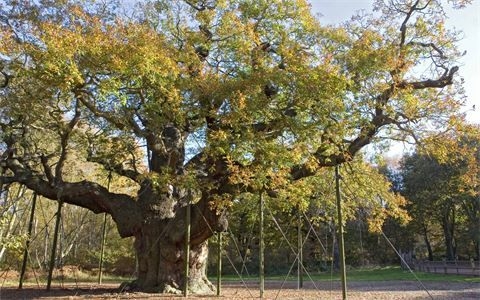 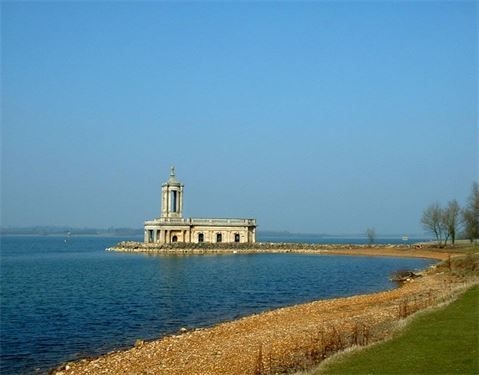 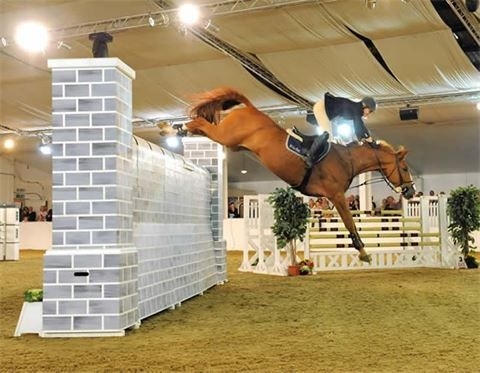 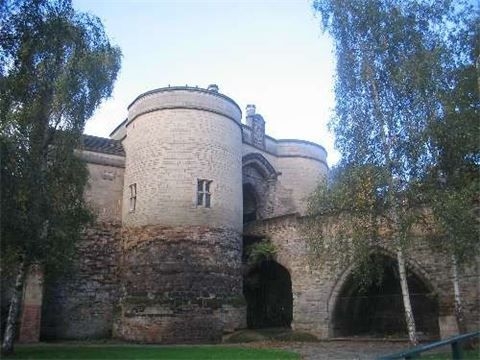 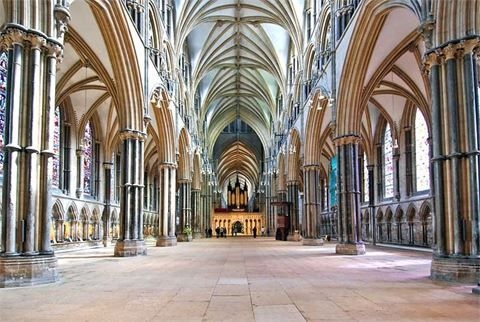 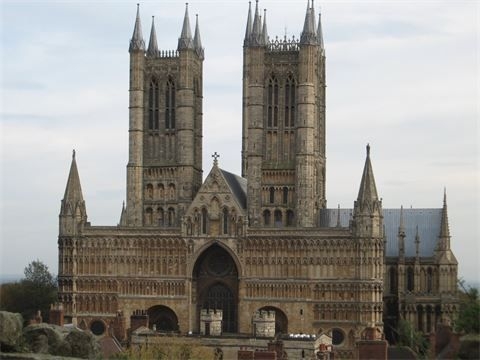 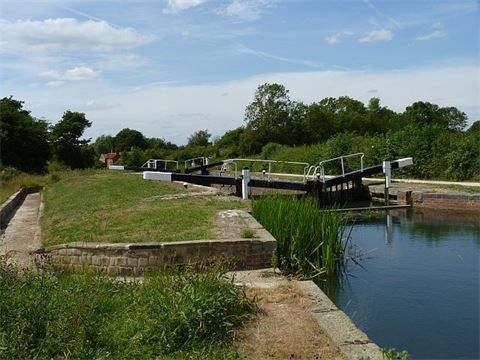 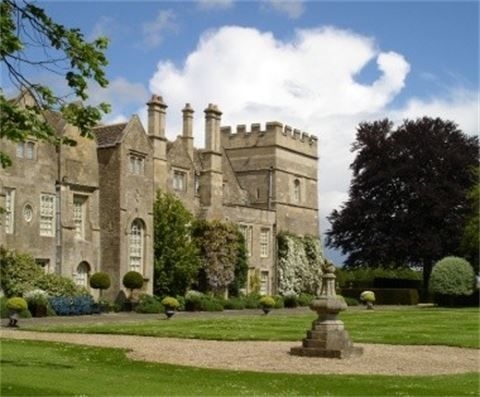 The City of Nottingham has a variety of facilities to entertain such as the National Ice Centre, Cinemas, Restaurants, Capital FM Arena and many more!

Museums such as the Galleries of Justice in Nottingham, The Aircraft Museum, The Dolls Museum at Cranwell and the Lincolnshire Aviation Heritage Centre.